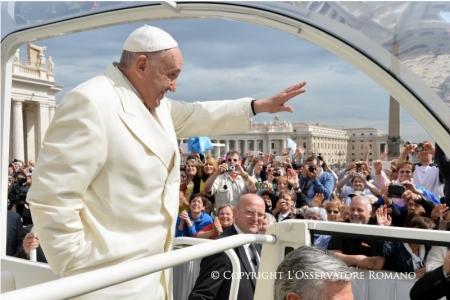 Pope Francis - the first Pope of the Americas

Jorge Mario Bergoglio was born in Argentina to Italian immigrants on December 17, 1936. He was ordained in 1969, and previously served as the Jesuit Archbishop of Buenos Aires.

Highlights from the Papal visit to the United States, September 22-27 2015: